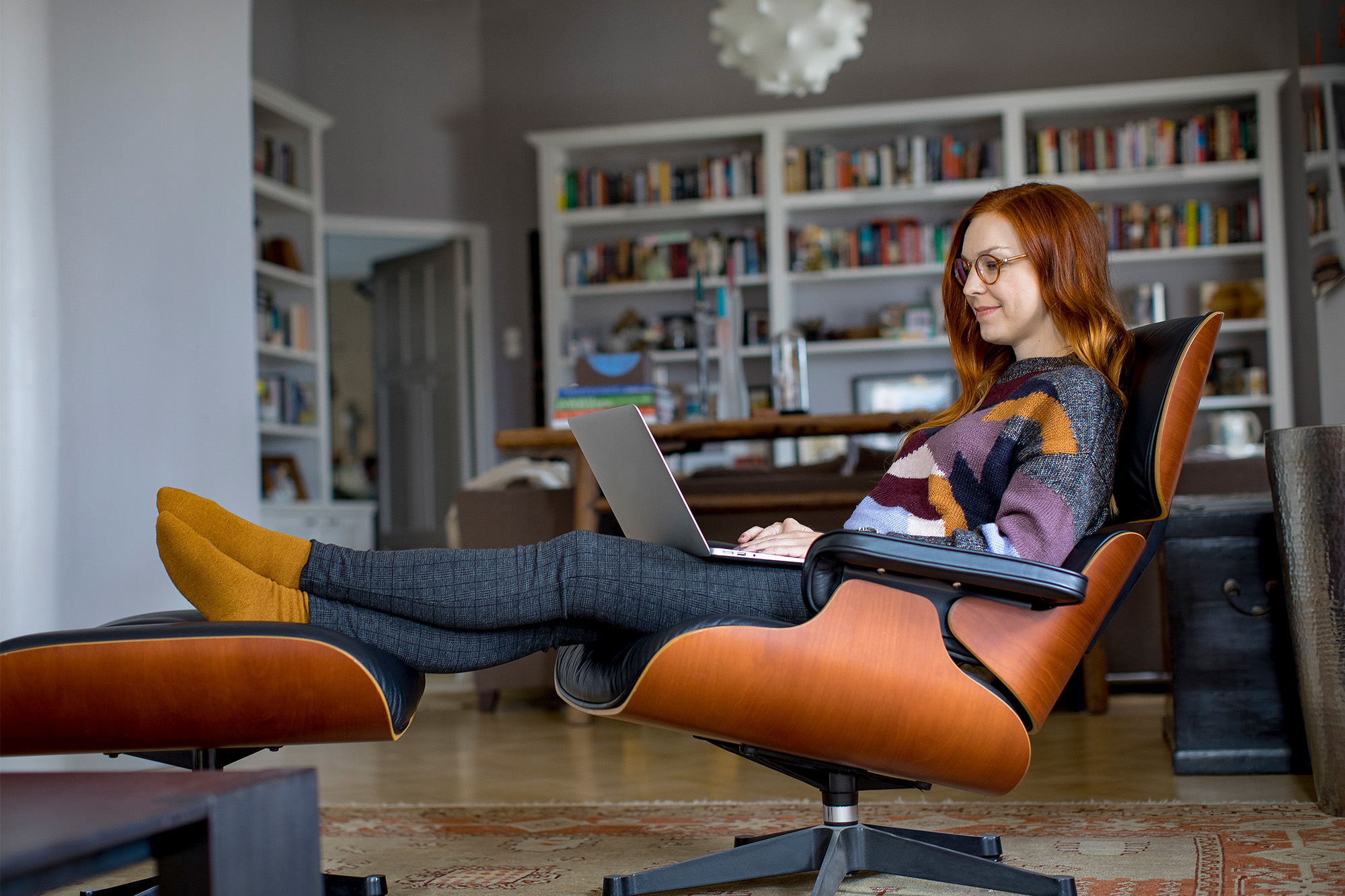 An insight crystallized the idea of ​​a work community based on values, where diversity is wealth, and everyone can be their kind.

DNA needed to create a concept and a story that communicates diversity and social inclusion in a way that supports the goals of group-level Diversity & Inclusion work. In addition, a recognizable DNA-like way of discussing an important issue had to be found.

The project’s initial phase was defined by a survey carried out by DNA, according to which employees’ opinions on the necessity of the theme were divided. Some employees thought the diversity discussion was essential, while others thought it was either unnecessary or out of place in the workplace.

The goal of the concept was to facilitate change in the work community, which was tied to several concrete goals, such as increasing the number of females to 40 % by 2025 and removing the Finnish language from recruitment requirements. In addition, the project wanted to improve the image of the employer and strengthen the synergy between the owner (Telenor) and DNA.

So we had to find something that doesn’t only affect minorities but that everyone can identify with. 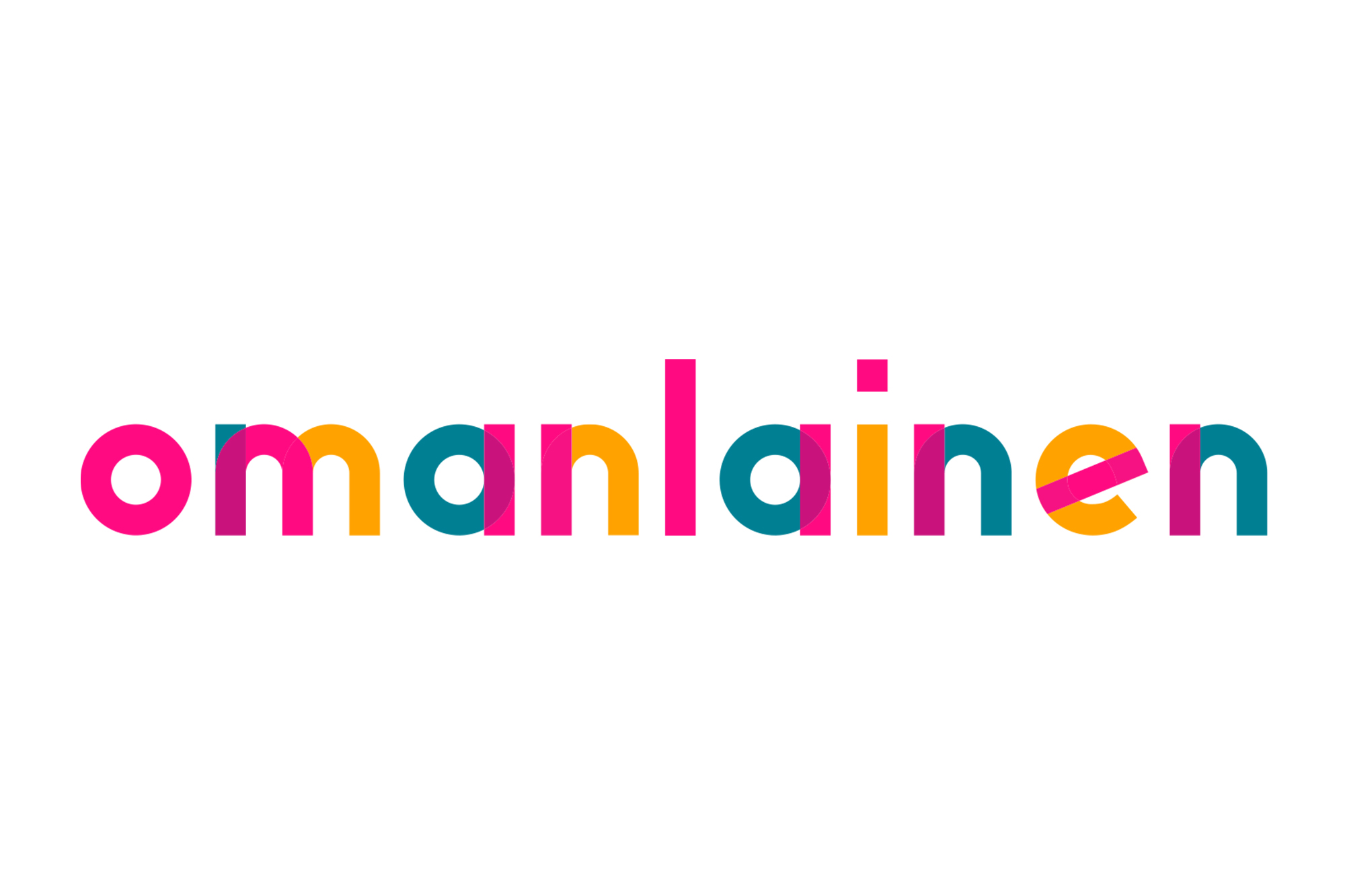 The project started with extensive background work, where DNA’s personnel and management team were interviewed in addition to the existing material. Based on the observations, the joint working group of Kaimana and DNA gained insight; to be successful, the story should be emotionally relatable to all employees, stakeholders, and customers.

We asked ourselves: what separates and unites us? We are all individual and different in some way – our kind. The roof concept DNA One-of-a-kind (Omanlainen) was born from this insight.

The working versions of the concept and the story were quickly presented to the heterogeneous groups assembled from the DNA people, which enabled the feedback collection and committed the personnel to future changes at an early stage. After finalizing the material, Kaimana trained the management and steering groups to use the story in their work.

After the internal launch, Kaimana designed the One-of-a-kind website as part of DNA’s responsibility communication.

The personnel has adopted One-of-a-kind as their own because DNA also included its employer promise in the theme; human and one-of-a-kind DNA.

At the same time, the story about DNA of the One-of-a-kind people has helped achieve the set goals. For example, 83 % feel they can progress at work despite their background. In addition, CV-less applications have been tested in recruitment practices, and many non-Finnish-speaking employees are already working at DNA.

Diversity and inclusion at all levels are crucial and simply right. Even though we in Finland are still a little behind in this regard compared to, for example, other Nordic countries, DNA’s bold and creative approach creates a successful example that every organization can follow. Diversity is a wealth and an asset of the working community – now and in the future.