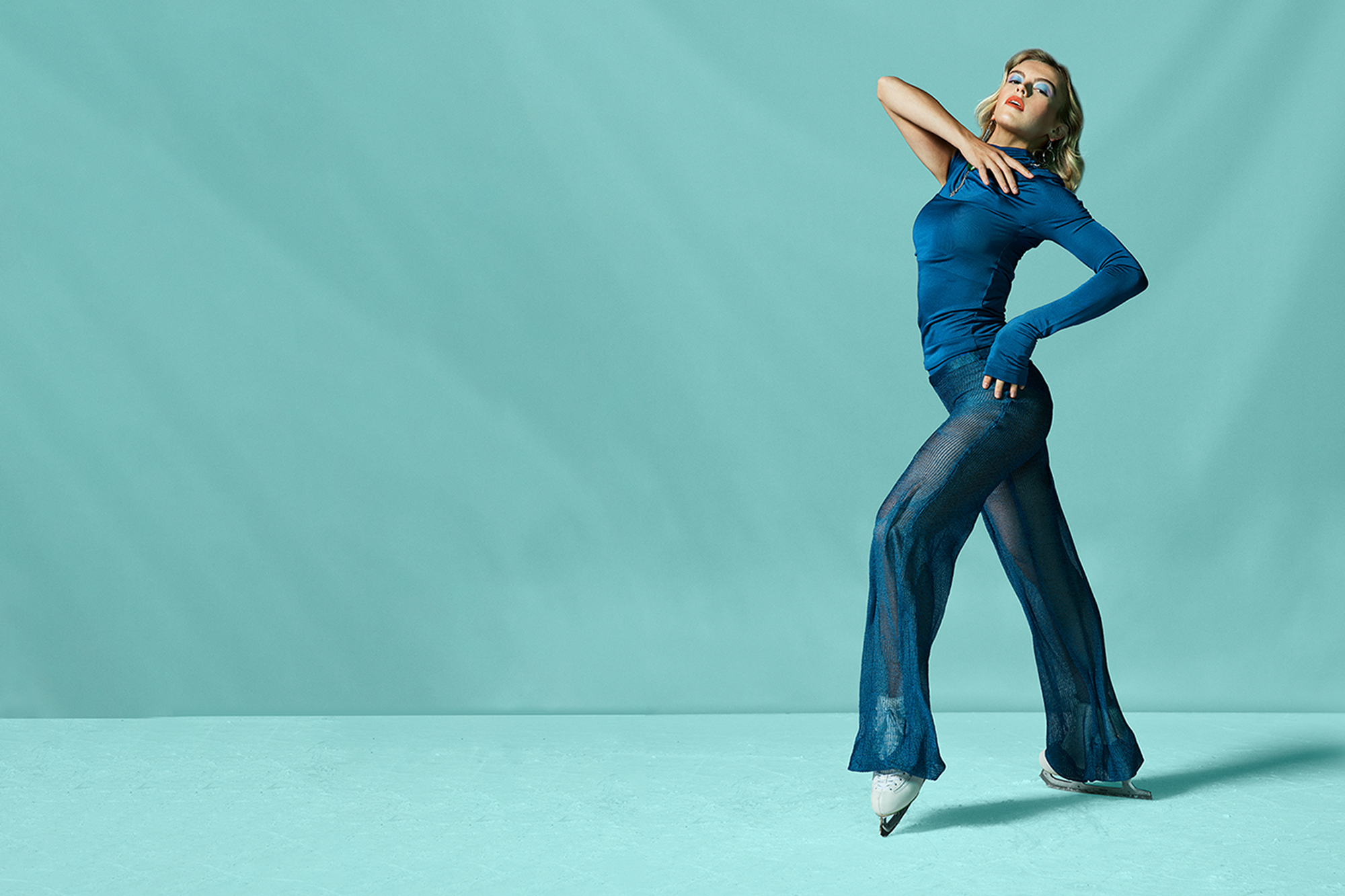 Skating competitions as a driver of social attitude change.

The Finnish Figure Skating Association, together with its member clubs, creates the conditions for the versatile recreational and competitive activities of figure skating. The European Figure Skating Championships 2023 is a big international event held in Finland from 25 to 29 January. Kaimana is honored to act as the marketing communications and design partner of the Championships.

The European Figure Skating Championships held in Finland in January 2023 is a globally visible event that attracts many tourists. In addition to the sporting goal, the competitions had to create a spectacle that raised interest in a new way. We also wanted to increase the general interest in skating and the discussion around it. The goal was to get a wider audience to the competition than before – along with skating enthusiasts and their families, those unfamiliar with the sport, and a male target group.

In recent years, the skating world has been shaken by a discussion about the mental well-being of skaters. Sports competitions have the opportunity to draw the public’s attention to social issues at the same time. We wanted to take on the challenge of doing something good in addition to increasing skating addiction. 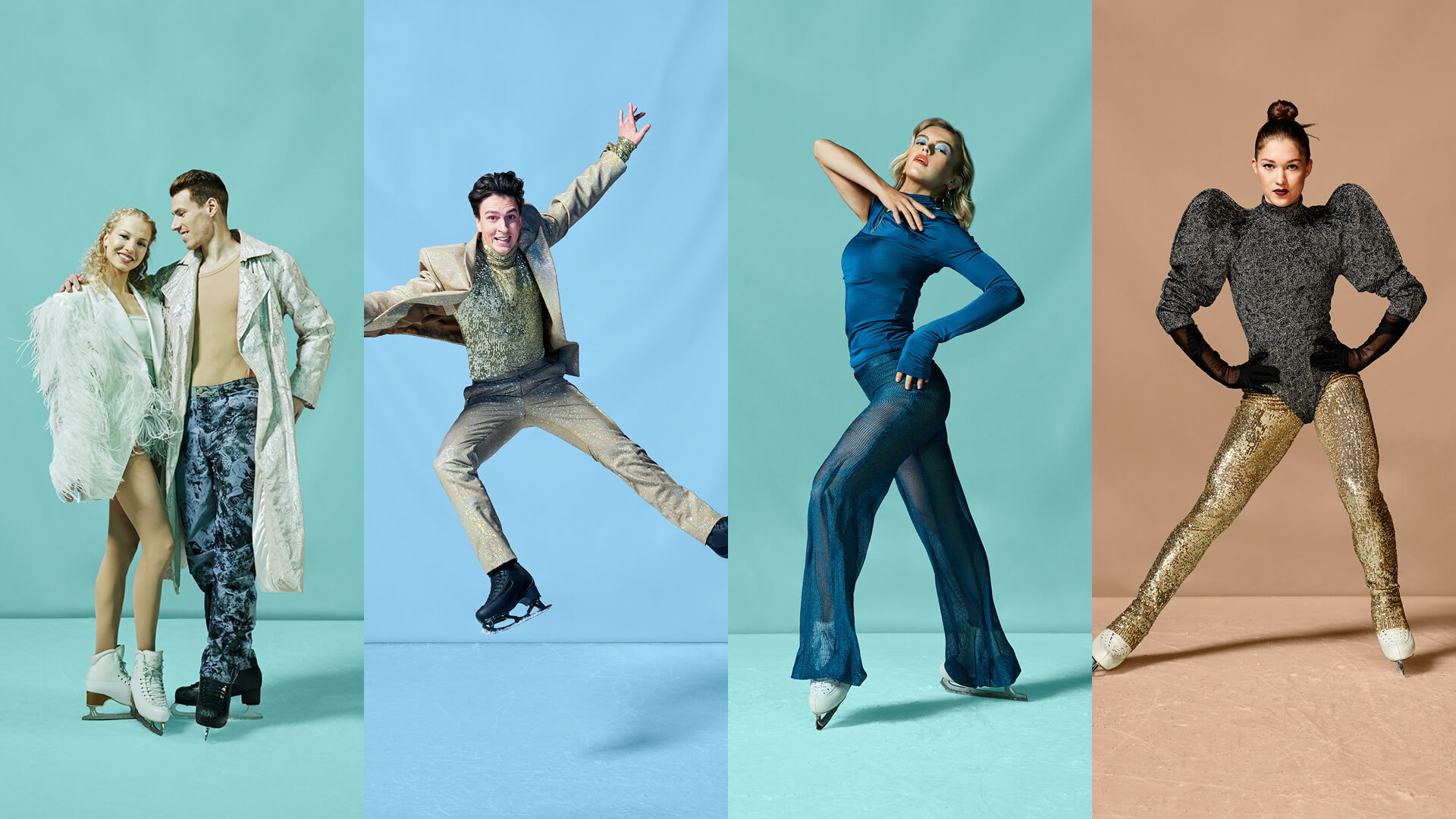 The theme of the games is “Just be you” because the Figure Skating Association wants to participate in the equality debate in sports. With the help of the theme, we wanted to convey that diversity is wealth and that attention should be paid to gender roles and the diversity of genders in conversations so that everyone can be themselves on the ice and in the stands and an even more diverse crowd can enjoy the sport. The Championships were thought to be an excellent forum to encourage discussion and to foster a change in attitude, even though it was known that one competition alone does not create a significant change that requires the actions of several actors.

A distinctive and modern look was created to support the new thinking, which included the logo, image world, colors, and typography. The movement of skaters on the ice inspired the logo. It combines the figure of the skater with a ribbon-like, living shape that symbolizes the line drawn by the skater on the ice. The image world wanted to portray figure skaters in a new way: instead of traditional competition outfits, the skaters were pictured in bold, personal outfits. The pictures tell about figure skating from different perspectives. The sport includes friendship, fun, the magic of performing, and determined discipline.

The unique look distinguishes the Championships from other skating events and brings attention to all communications. Versatile marketing communication can be seen in street photography, digital, and news media.

For their part, the European Figure Skating Championships pave the way for a change in attitude by seizing on a critical social theme and the competition hype. With this example, other sports will hopefully also take up the initiative and take up the development points of their sport.