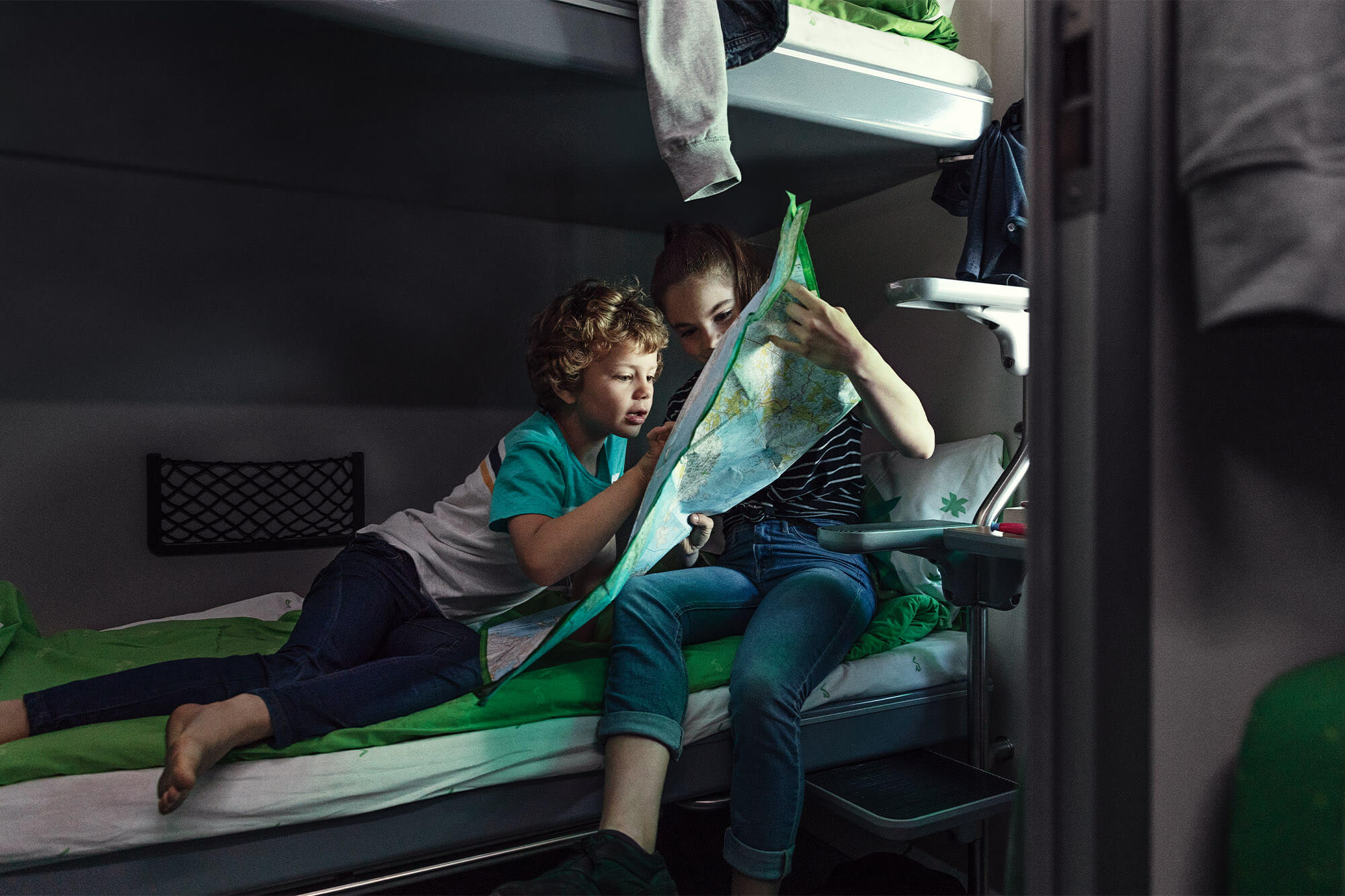 The Finnish state-owned VR Group has kept Finnish society moving for 160 years. VR is responsible for passenger services, VR Transpoint for logistics and VR FleetCare for maintenance. In 2021, the company’s net sales were 838.3 MEUR. Onboard VR trains, 55 million journeys were made, transporting 37,4 million metric tonnes of goods. The company employed more than 5600 professionals from different sectors. The group primarily operates in Finland, but it also has operations abroad.

Challenges and goals of VR were crystallized into three entities:

VR had relied on a very wide range of campaigns for a long time and the entirety from the strategic view was missing. Marketing, communications and services were all separate units inside the company. Also, there wasn’t internal enthusiasm for the brand.

The goal was formed to find a common and genuine “green thread” for strategic branding and for internal and external marketing communications, which would also inspire the company’s employees and potential travel chain partners.

VR wanted to be the vanguard and bear its own responsibility for society and people. The goal of marketing was to spark discussion and get people to think about their own choices and their needs in a new way. There was also a desire to make the new VR application familiar to customers. 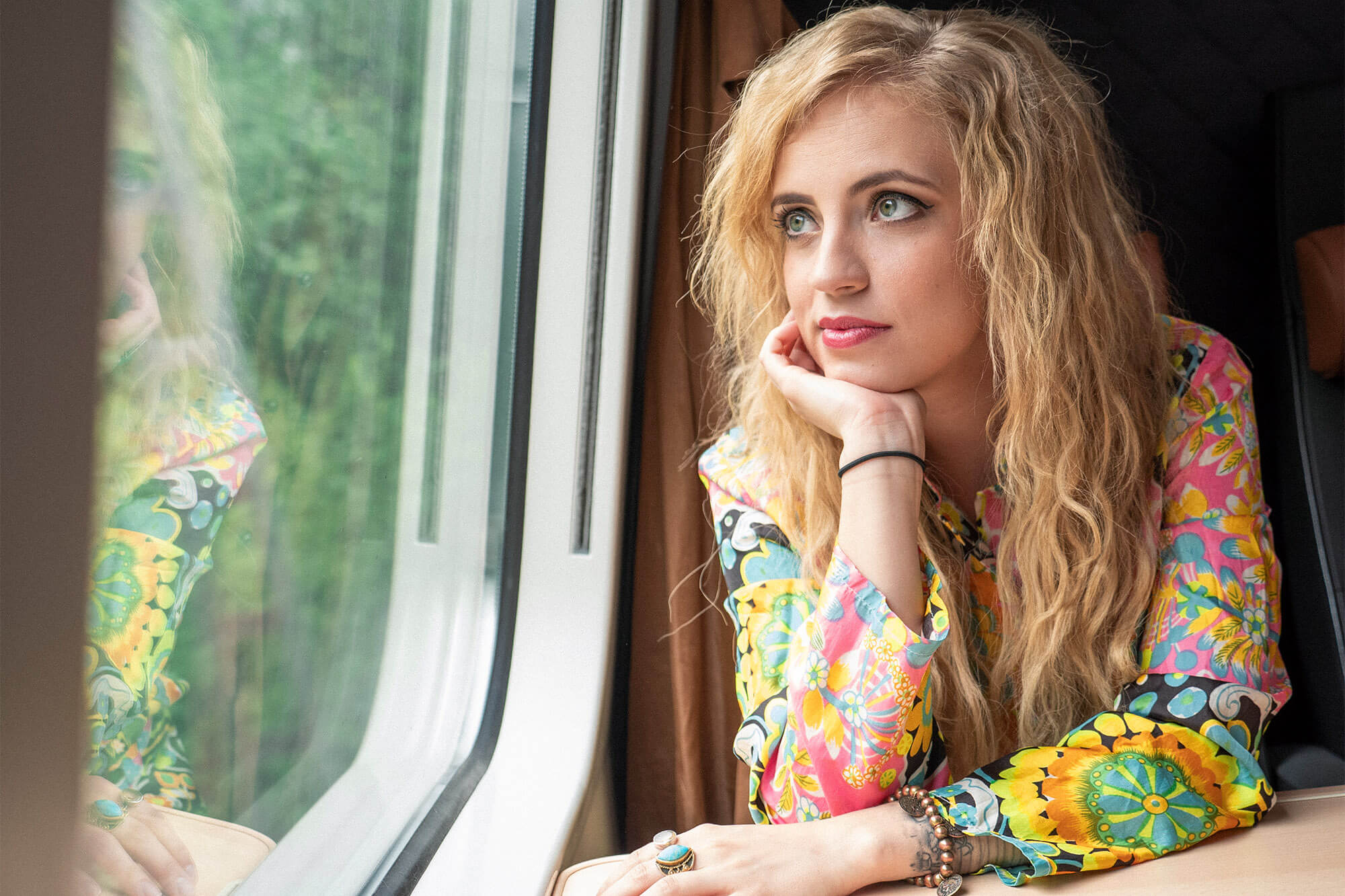 The result of the research and strategy work was an insight into the need to get people to realize how train as a way of transport brings them more time, whether it was about spending time with family or friends or about creative work time.

The idea of adventure day was born: spontaneous domestic trip, where holiday adventure and together spent time starts already from the departure platform – not when you arrive. VR wanted to emphasize, that traveling by train enables important things, like attending or work, already during the trip.

The idea can be crystallized with one sentence: time is the most important thing for people, and the train ride offers it even more.

In the heart of the whole concept shone and the strategy was guided by the “Aikaa yhteisellä matkalla” slogan and the architecture, which created a whole new and diverse way of thinking and implementing marketing and communications.

The day adventure was followed by the “Tehty Junassa” concept designed for business traveling, which opened up how great a place a train is also for creative work through well-known people, like Comic Artist Pertti Jarla.
The day adventure was transformed also into a “Festival adventure”, which included a wide partnership with the artist Ellips. Ellips adapted the old evergreen train track “On Kesäyö” into a modern version to be used in her own festival gigs and as a theme song in VR’s advertising.

The last piece of the campaign entity was “Uusi Aika” in the digital channels, which got people to explore VR’s brand new application, new dispensers, and renewed vr.fi website.

Aikaa yhteisellä matkalla was a campaign entity that became VR’s most successful commercial campaign ever.

The bigger meaning in the campaign entity was found in the takeover of the concept on emotional, rational and informative level. The realization that time is important to people inspired to brand the train trip as either an adventure (leisure passengers) or as a creative work time (commuters).

At the center of commercial meaning was the renewal of VR’s digital services and directing the customer behaviour. Therefore, the service reform was built with the community so it would serve better the passengers’ needs in an engaging way. Meaningful face-to-face encounters with the passengers also gave VR’s personnel a reason to be proud of their work.